Shooters World SBR Socom D063-01 Smokeless Gun Powder has no reloading propellant equivalent. It is faster in burn speed than ACCURATE 1680 and slower in burn speed than Winchester 296 or Hodgdon H110. The propellant gas generation rate is appropriate for .300 Blackout, 7.62×39, straight-walled rifle cartridges, and especially .458 SOCOM, where rapid transformation from powder to gas is desired. SOCOM is quite adept as a SINGLE propellant for both .300 Blackout subsonic and supersonic applications. It has lower residue than 1680 in subsonic applications, and outperforms 296 in supersonic applications. Its performance with a 220 grain Sierra Match King for a subsonic load is perfect. But where it really shines is with a 150-grain FMJ or hunting bullet. Where other propellants leave the .300 Blackout anemic at best with a 150 grain bullet, SOCOM can be used to approach the velocity of a .30-30 Winchester with the same barrel length! The energy level of a 150 grain bullet at 2150 fps from a 16” barrel is quite impressive, given this small cartridge.

Due to its burn rate and density, there’s every indication is that this propellant will perform well with the larger magnum pistol family. Where “1680” is a bit too slow for the .500 S&W and like cartridges, the gas generation rate of SOCOM keeps up with the needs of the expansion ratios of these large magnum pistol bores and bullet sectional densities. The density of SOCOM is approximately 0.99 grams/cc. It contains a level of flash suppressant. Its spherical geometry assures highly consistent powder drops, when making rounds on a progressive loader. Under the Lovex brand, this propellant is referred to as D063.1 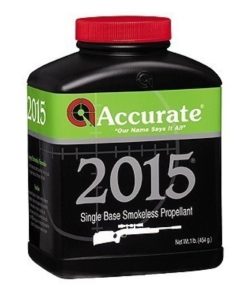 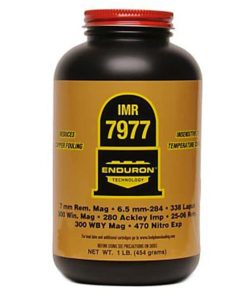 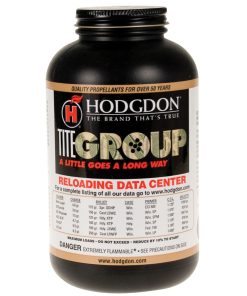 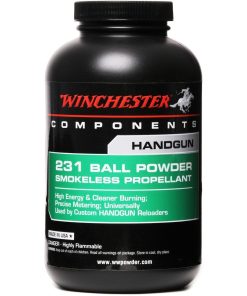 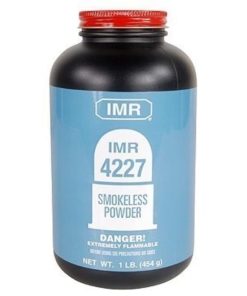 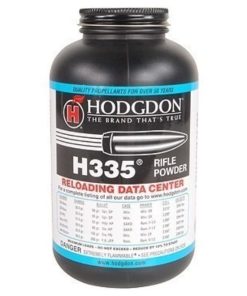 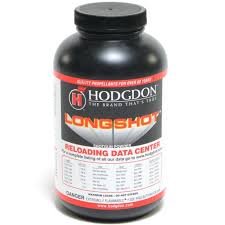 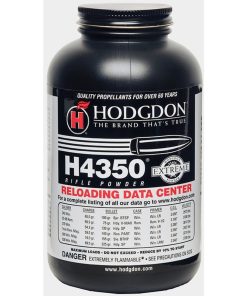